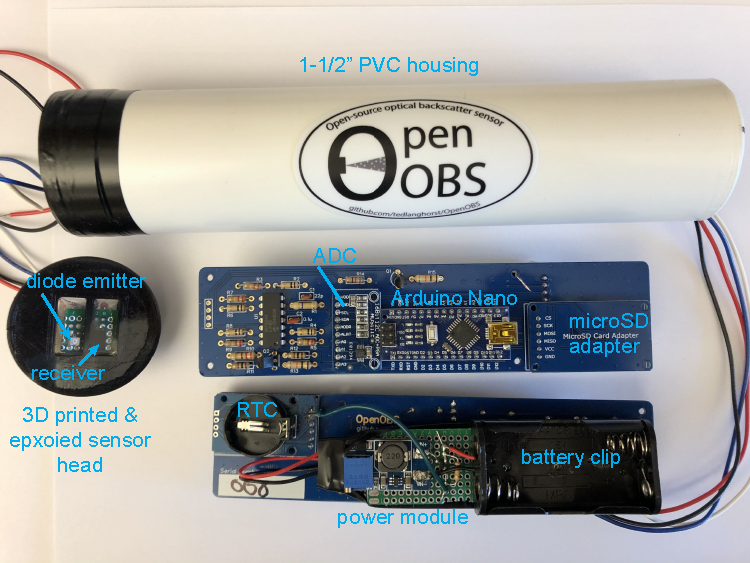 Optical backscatter sensors (OBSs) are instruments commonly used in freshwater and marine science to track turbidity (effectively a measure of water cloudiness) and/or suspended sediment concentrations (or total suspended solids). Backscatter sensors consist of an infrared light-emitting diode and a photodiode (or more broadly, a photodetector). Light is emitted by the diode and scattered back to the photodiode by particles in the water, producing a voltage response in the sensor. Several commercial OBSs are available for aquatic environments, but cost on the order of $1000-5000. We leveraged Arduino Nano boards and peripheral components to develop a low-cost circuit that can be constructed for <$150 ($50 in materials and time to construct the circuit and housing). In laboratory tests using formazin turbidity standards and natural sediments, as well as field tests (in the surf zone), our “OpenOBSs” performed as well or better than commercial sensors. A paper preprint and GitHub repository detailing the circuit and code are available below, and we are adding instructional videos and notes here. Please contact us if you have questions about these sensors and their applications. 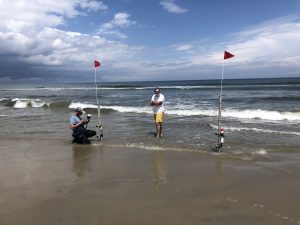 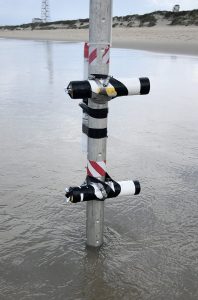 Two OpenOBSs deployed at low tide for a surf-zone test at USACE FRF in Duck, NC (May 2021) 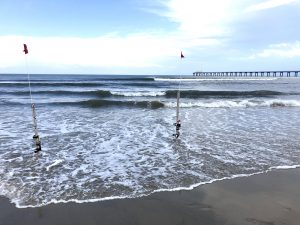 3D rendering and finished endcap (with epoxy and diodes)

Resources for constructing and programming sensors are available at https://github.com/tedlanghorst/OpenOBS, including: 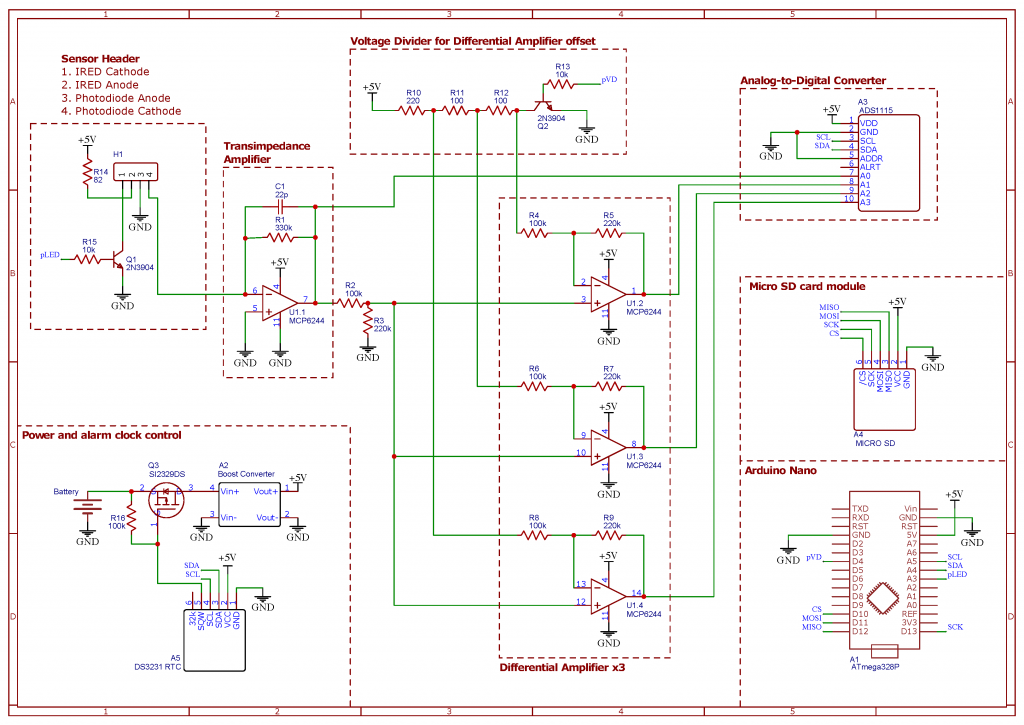 We sampled several concentrations of stock formazin standards in the lab, to help assess the performance of the OpenOBSs. Formazin is a synthetic polymer which is commonly used in solution as a turbidity standard to calibrate commercial sensors. The OpenOBSs produced a signal with good linearity (as expected for low to moderate turbidities) and standard deviations comparable to those generated by commercial sensors. The figure below shows the commercial sensor versus formazin and OpenOBS response versus formazin, with correlation coefficients for linear regressions.

We also tested the sensors in natural suspensions of both mud and sand. The OpenOBSs performed comparably well as commercial sensors, and yielded linear signals for suspended mud concentrations of at least 1 g/L and suspended sand concentrations of at least 20 g/L. The figure below from the paper preprint shows OpenOBS results for sand and mud (A and D), commercial sensor results (B and E), and size distributions of the sand (C) and mud (F) used in the tests. We are excited about the environmental applications of these sensors, based on success with these ranges of concentrations that may be expected in diverse natural systems. 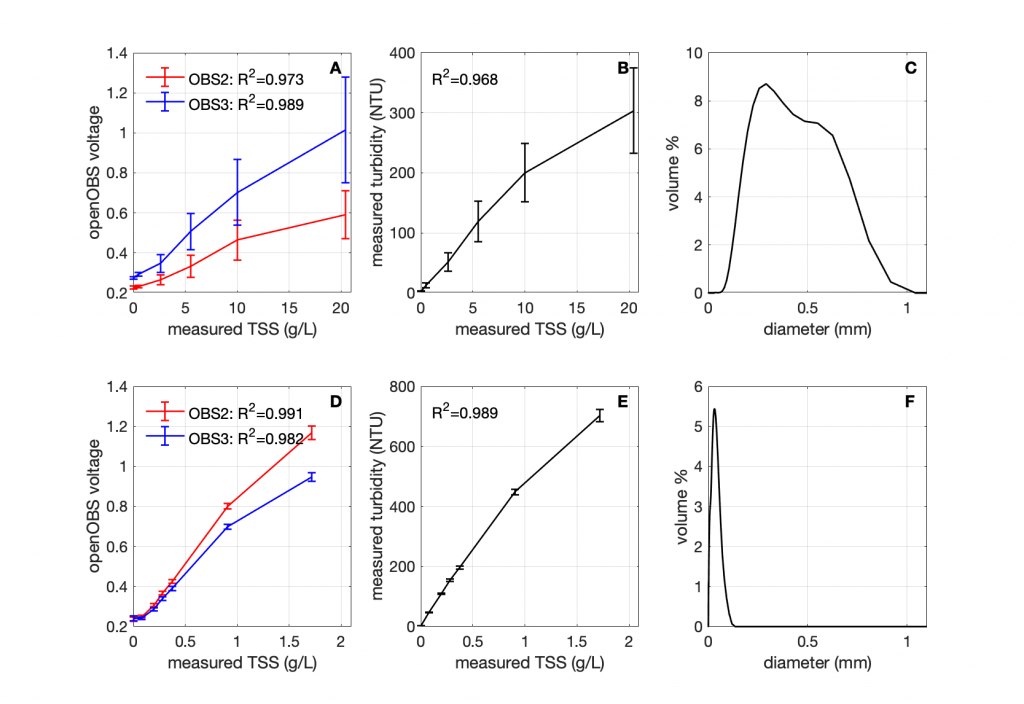 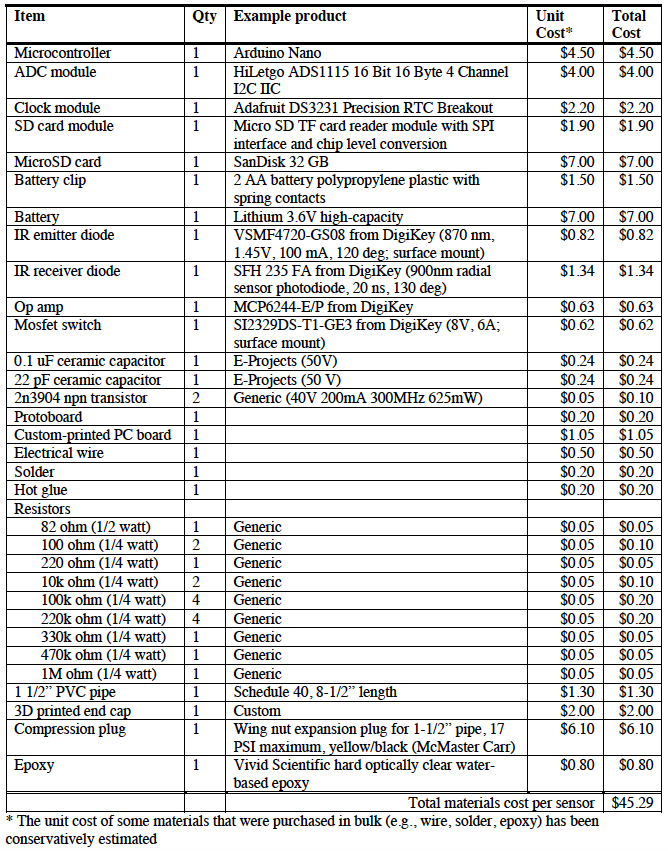 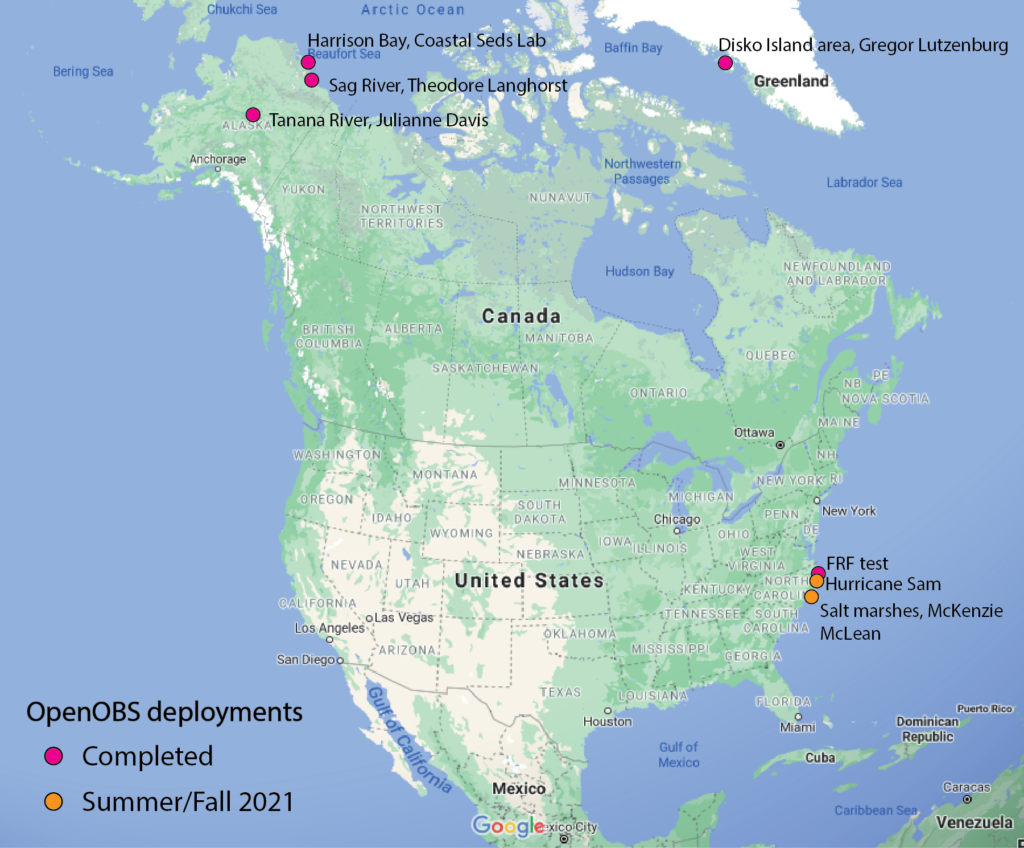